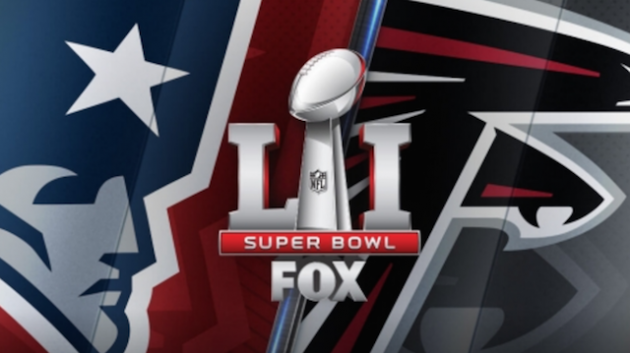 Yesterday was one of the more fun days of the entire calendar year, unless you had a dog in the hunt or lots of cash riding on the myriad of outcomes. Super Bowl LI (51 if your Roman numeral translator is on the fritz) featured the scrappy, underdog Atlanta Falcons versus the dastardly and favored New England Cheaters Patriots in the battle for the National Football League championship for 2016. The game itself – once again, depending on who you rooted for – was arguably one of the best in history. But what was the recurring theme that ran through pretty much everything that happened yesterday indicates a particularly troubling aspect that is occurring in our society.

I started watching about 4PM (Eastern Time), usually the time when the new Super Bowl ads start showing, but what showed up on the screen? The Resident, sitting down with Fox News “editorial commentator” (because he damn sure isn’t a journalist) Bill O’Reilly, discussing politics. Now I am pretty sure that President Barack Obama was the first president to sit down with whichever network was broadcasting the Super Bowl game – Obama, if nothing else, is a huge sports fan – and the networks, especially Fox, used that time to get political with the man in the White House. The bigger question is why did this relatively young “tradition” need to continue?

It isn’t about the politics. There are enough times that The Resident can get on television, can get on the internet or even online. There’s scant little time in today’s world when you can get a respite from the onslaught of politics. That would be proven as Super Bowl Sunday wore on.

Reports from several outlets stated that the entirety of the pre-game and halftime shows – featuring the cast members of the musical Hamilton and the outstanding entertainment prowess of six-time Grammy winner Lady Gaga, respectively – were being broadcast by Fox on a five second delay shouldn’t have surprised anyone, but it seemed that everyone was SHOCKED by this travesty. Fox, it seemed, was “violating” free speech rights of the performers by potentially editing their performances (albeit about the best they would be able to do is hit a “mute” button). This seemed to upset many, but it really shouldn’t have. 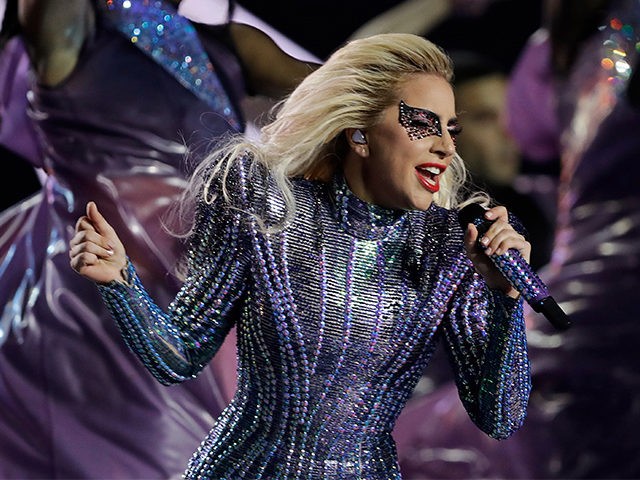 Since the 2004 Super Bowl and “Nipplegate,” every live event has been put on a delay, in theory to allow for the producers/directors to switch cameras or to mute the audio should someone utter one of George Carlin’s “Seven Dirty Words.” I’ve actually watched sporting events on television where one of the players involved in the game action utters an expletive and it is muted by whichever network is broadcasting the game rather than aired (that doesn’t mean there aren’t instances it slips through). It goes back a bit further than that to 2003 when U2 singer Bono, while accepting an award at the Golden Globes for their work on the soundtrack for the film Gangs of New York, said that receiving the award was “really, really fucking brilliant.” The blood running from the ears of those whose sensitivities were violated brought about this change, it wasn’t something that came from the election of The Resident and his vociferous supporters.

What it did demonstrate is that virtually everything that goes on nowadays is being viewed through the political prism whether it is applicable or not. It isn’t a new phenomenon, either, as I can recall back to the Bill Clinton administration when an innocent online discussion about gender inequality or even minimum wage increases would normally have one idiot that would bring up the Monica Lewinsky situation or some other political hot topic and go off the rails. That is the first point where, if there were some travesty that occurred or situation that defied whatever “norms” people assigned to something that the phrase “Blame (insert President here),” happened. Since then, it’s only gotten worse.

Talk about how changing light bulbs from incandescent to LED can save energy and money? Fucking Obama (it was actually President Bush II who signed the order in 2007 to make it law)! FEDEX has to buy more tires because the roads are bad (not the potential 100,000 miles that they put on each set in a short time span)? Government pricks! “Censoring” Lady Gaga from singing on the Super Bowl? Motherfuckers at Fox! How DARE they! An actor makes a statement in support of the current President? Racist bastard (actor Matthew McConaughey was castigated by liberals for suggesting that everyone “give The Resident a chance” despite the fact that he never endorsed him. The Neo-Nazi website Breitbart, however, all but promoted McConaughey for sainthood for “defying the Hollywood elite” despite not knowing just who the hell he is)!

While politics is something that people can believe passionately about, it isn’t and shouldn’t be interwoven into every goddamned thing that we do in our existence. There is the ability to turn on the television and simply watch a television show or a movie without it being some sort of allegorical statement about our world today. There are the chances to listen to music or read where the subject matter isn’t about one political side or the other. There is plenty of sad realities of life that occur that politics doesn’t even touch, let alone have any effect on. There are also plenty of joys that never see a political side.

The same can be applicable to people. While you may find that you like someone – maybe even love them – very much but they have a different political philosophy than you, that in no sense is a reason to get rid of them. There are plenty of areas outside of that one miniscule part of life that makes those people enjoyable for 99.5% of the time. It makes literally no sense to excommunicate someone from your circle simply because of that reason alone (the same is also true of religion and being a believer/non-believer, but that’s a discussion for another time).

Does that mean that you must listen to everyone? No, not in the least. For example, if someone believes that there were 3-5 million illegals who voted in the 2016 Presidential campaign even though EVERY SHRED OF EVIDENCE says otherwise – then it is best to not discuss political topics with that person. That STILL doesn’t mean they can’t be important to you and your life, you just choose not to share that tiny segment of the world.

Then there are those that show themselves to be so inflexible in dogma that discussion cannot move forward one iota. Those are the people that you cannot do anything about (you’re not going to change their mind). It is best to disassociate from those, even though at one time they might have been a valuable person. 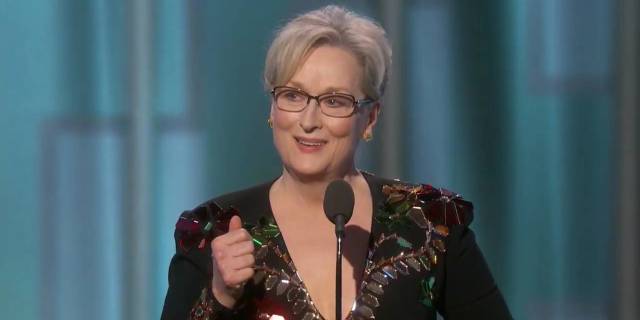 It is important to say that, if someone broaches the political issue with their commentary, then it is free game. Actor Meryl Streep was roundly castigated by the conservatives for her comments during this year’s Golden Globe awards. Likewise, singer Toby Keith was lambasted by liberals for playing The Resident’s inauguration. THOSE are situations where politics could enter the discussion, when someone is actually exercising their free speech rights, not when it is what someone MIGHT do once they hit the stage or get a microphone in front of them. It is very much a Schrödinger’s Cat paradox in that you don’t know what you’re going to get until you “look in the box” – the actual moment that a particular artistic situation presents itself.

With the above said, everyone could chill out a bit instead of injecting politics into every waking moment of our lives. We need those moments to decompress, to take time to examine instances that arise in the political spectrum and come up with thoughts that help us develop as people and perhaps as informed members of a community. To apply the political litmus test to everything in your existence sounds like a way to perpetually live in either fear or anger.