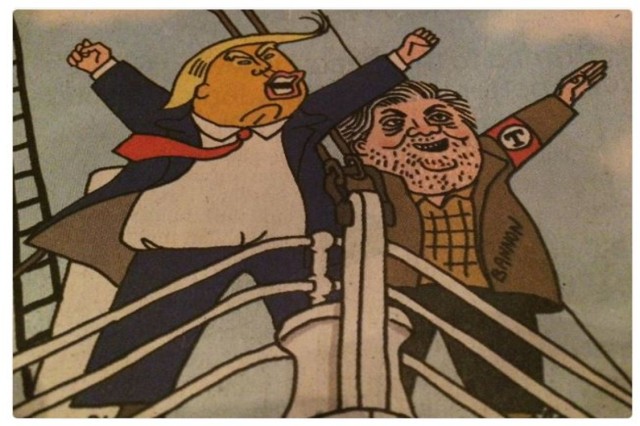 We’re barely a month in to this charade that acts like a leadership group for a country and there are several things that have become apparent. Potentially the most important is that the people staffing this team – the Confederacy of Dunces arranged like deck chairs on the Titanic – have utterly no problem with lying their asses off should the situation arise. All one has to do is look at one area – terrorism – to see that it is their raison d’etre to lie.

First there was a person who does not even have an OFFICIAL position in the leadership group, Kellyanne ConJob, spewing her idiocy about the fictitious Bowling Green massacre, in which agents of al-Qaeda supposedly did this, that and…guacamole. Not only did she repeat this blatant lie once, she did it THREE times before finally coming out and admitting she was wrong. This came after ConJob coined the phrase “alternative facts” that accurately describes every fucking thing that comes out of the mouths of the conservatives involved with this fraud of leadership.

Then there was Sean Spicer, the current White House press secretary, who doesn’t seem to have the ability to speak the English language without fumbling the words. During a presser not a couple of weeks ago, he used the “terrorist attacks in Atlanta” as a reason for the unconstitutional travel ban enacted by the cabal. Once again, after great derision from pretty much anyone with a functioning brain, he admitted he was wrong and that he meant “Orlando” (which was a mass shooting by a U. S. citizen, but still a domestic terrorism attack – that part was left out…DOMESTIC). 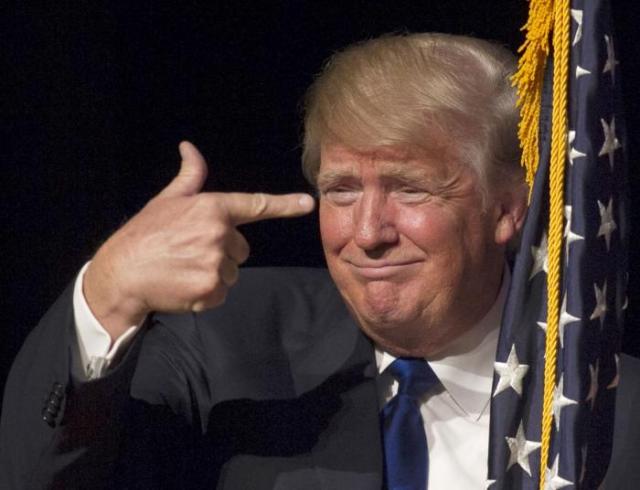 Finally, there was Orange Julius Caesar himself topping them all. During a party rally/Hitler-esque display in an airplane hangar on Saturday – complete with the brainless, the spineless and the soulless expressing their admiration and devotion to Herr Twitler –he noted the terror attacks “in Sweden last night. Sweden, of all places.” The problem is? There were no such attacks. When it was pointed out that he was once again wrong, he simply played it off as “something he saw on Fox News,” which was two editorialists positing about the situation in Sweden, not the actuality. It was simply the latest lie in the pattern of this governance to create fear of a certain religion – Islam – so that they could run roughshod over it.

Watching the conservatives justify this would be high comedy if the goddamn stakes weren’t so high. Supporters have contorted themselves into positions that would rival anything you’d see in a circus sideshow and, once in that position, cannot seem to extricate their brain to be able to have a cohesive thought – hence their silence over these blatant falsehoods. Add in the continued attacks by The Resident on the media, falsely accusing the Fifth Estate as the “enemy of the people,” and it is obvious that they’ve mastered the lie.

Now all they need to do is work on the information…and they are starting in on that end.

Recently the campaign sent out an e-mail to its “followers,” asking for their opinion on the media. As someone who is close to a person who does opinion based research (my lovely wife), I’ve seen enough questionnaires created to demonstrate what is supposed to be done with these quizzes. Usually – and to get the clearest based information without biases showing up in the research – these questionnaire surveys are very balanced in their approach and lack any guidance towards a particular side of the discussion. This one? Not even close! 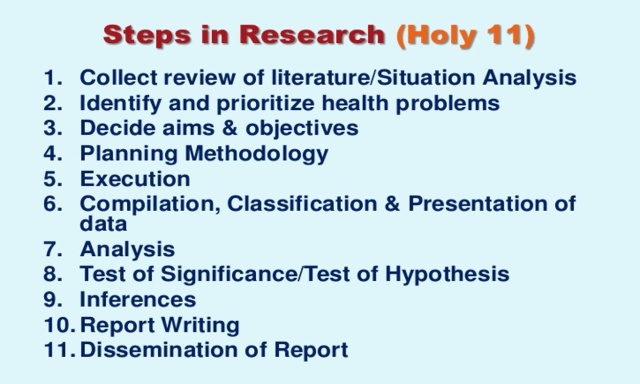 These geniuses seem to have forgotten about the usual approach of “research” questionnaires. EVERY ONE of the questions posited to the respondent is slanted towards the response that those in charge of the survey want to get. Don’t believe me? Here’s a sampling of some of the questions from the very survey:

“On which issues does the mainstream media do the worst job of representing Republicans? ” Possible replies (and the respondent can choose as many as they please) include immigration, economics, pro-life values, religion, individual liberty, conservatism, foreign policy, and Second Amendment rights. Note that the original question did not ask “Does the MEDIA do a good job of representing Republicans?”…that would at the minimum be a non-leading question.

Then we get to where they attempt to use a “push poll” technique, in which The Resident’s lackeys state, “Were you aware that a poll was released revealing that a majority of Americans actually supported (The Resident’s) temporary restriction executive order (another blatant lie)?” It hits every high point of the conservative dogma – taxation, faith, the Second Amendment and more – to rile up the base and give them shitty evidence (with this “garbage in, garbage out (GIGO)” biased poll) to be able to say, “Look, this is what THE PEOPLE want!”

So why haven’t we heard anything about this? Why haven’t we heard the results of this awe-inspiring poll that will show that The Resident is a GOD that should be worshipped for his knowledge? Part of that is because The Resident’s people are using their campaign mailing list. This list, in which people provided their e-mails to be able to receive updates during the 2016 campaign, saw many FROM THE OPPOSING VIEWPOINT sign up to keep an eye on what this shitstain was doing. As such, when they try to gather bullshit information for some pseudo-scientific poll, The Resistance rises and, by the droves, throw off the results of the poll by answering the questions as a rational fucking human would. This was actually the SECOND effort and, with hope, it is being fucked with accordingly.

When leadership attempts to twist reality in this manner – to blatantly lie to the people in the hopes of advancing their agenda – then it isn’t leadership at all. It becomes a conspiracy of criminals, a cabal of kakistocrats that are neither interested in the well-being of the people of the nation nor of the nation’s welfare abroad. It becomes everything we were taught about that third-world countries led by hammer-fisted dictators were – and that this country should never become.

If it isn’t the lies, it is the continued deprecation of the media, the bastion that can have a slant to their presentation but are there to be the WATCHDOG of the government and point out its errors eventually. If it isn’t the continual battering of the Fifth Estate, it is the castration of our intelligence services, who risk their lives to ensure that some fuckhead sitting at a desk in Washington has the best information to make decisions on what could perhaps be thousands or millions of lives. 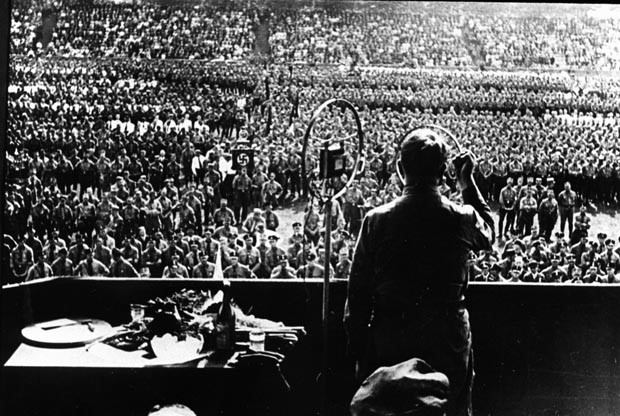 Ask yourself…do these things sound like the operations of a “democratic” government? Or does it sound like the dictatorial rants of a fascist? I can recall President Barack Obama mildly rebuking Fox News on occasion and their slant to particular stories…I don’t recall him ever saying it was “the enemy of the American people” as this asshole has stated.

It is only through the constant vigilance of those on the side of truth that these villainous swine will have their agenda exposed. It is time to stand against them for their misdeeds for, if you don’t, then you fall for the lies they present on nearly an hourly basis. It’s time to expose The Resident for the fraud that he continues to perpetrate on the people of this great nation.